Happiness round the clock

The stunning setting of a mansion in Honfleur

Welcome to the unique atmosphere of this characterful property.

Welcome to Hotel L’Ecrin in Honfleur 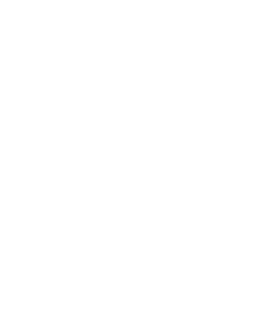 Suite
From
250 €
Discover all our rooms

The history of the mansion

The manor house, with its exterior inspired by the Louis Philippe style, came into being.

The main room, now the reception, was adorned with wood panelling and images of hunting scenes above the door. The furniture originally decorating the room, matching the woodwork, proudly displayed the crowned salamander, the ultimate symbol of King Francis I of France.

The house became a biscuit factory, producing the famous Honfleur sea biscuits, highly prized by sailors. It became the last one in the town, owned by Widow Viel at 17 Rue Charrière du Puit, now named Rue Eugène Boudin. The factory lasted for 50 years.

The Blais family took charge of the property after falling in love with it and turned it into a hotel where famed stage and film actor Michel Serrault would stay, and where famous director François Truffaut shot his shocking film “The Green Room”. 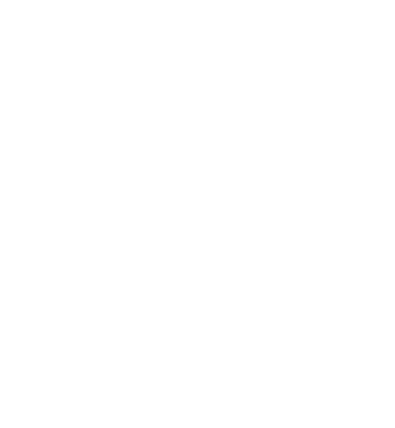 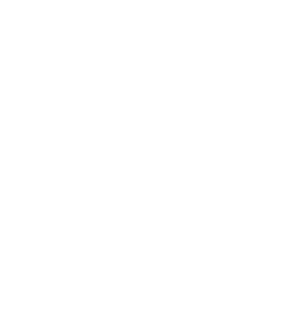 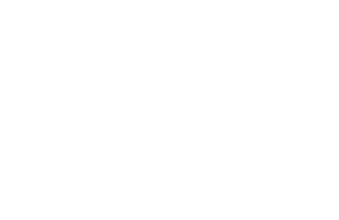 Special offers
Discover all our offers
1
4/5