Honfleur on the Côte Fleurie

City of painting and Impressionism 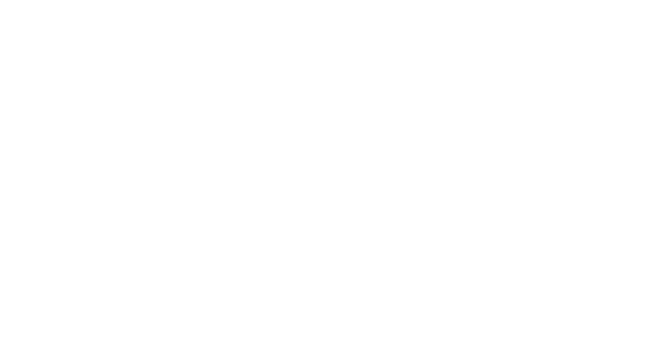 Honfleur has always been a draw to tourists. You’ll have to stay here several days to really get a sense of its unique history and atmosphere. From our hotel in the town centre, you’ll be able to discover the town on foot. Its shifting light patterns on the estuary of the Seine inspired the greatest Impressionist painters, including such luminaries as Claude Monet and Eugène Boudin, a native of Honfleur. Even today, several dozen galleries and art workshops offer classic and modern works.

Around the old harbour of the Vieux Bassin and the Lieutenance, you can admire the Sainte-Catherine church, one of Normandy’s most remarkable churches made completely out of wood apart from its clock tower, as well as the Saint-Etienne church. There’s also the Greniers à Sel (old salt granaries), the Roncheville manor, the Quai Sainte-Catherine with its highly unique tall and narrow houses, plus the picturesque streets of the district of L’Enclos.

Still in the heart of the city and less than 10 minutes on foot from the hotel, you can visit the Eugène Boudin Museum, dedicated to the life of the painter born in Honfleur, as well as the Museum of Ethnography and Folk Art. There’s also the Maisons Satie, where you’ll follow an original scenic and musical trail that pays homage to the classical composer Erik Satie (also a native of Honfleur). Plus, visit Naturospace, where you’ll be transported to the largest tropical butterfly conservatory in France.

A colourful town immortalised by the Impressionists; the atmosphere of both a river port and a sea port – to quote its slogan, Honfleur really is “a port like no other”.